Recently I tried to convert a SharePoint solution in visual studio 2010 to Visual Studio 2012, but it gave me errors like:

"The primary reference "Microsoft.SharePoint" could not be resolved because it has an indirect dependency on the .NET Framework assembly "mscorlib, Version=4.0.0.0, Culture=neutral, PublicKeyToken=b77a5c561934e089" which has a higher version "4.0.0.0" than the version "2.0.0.0" in the current target framework."

This way your modified csproj file will have attributes as shown below: 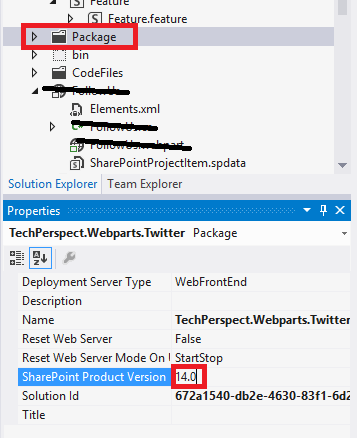